How To Get The Best Out Of Your Man!

Have you ever wondered why your man never seems to understand your needs? Or have you ever found your self in a situation where a little disappointment turned into a huge argument, or even worse, a breakup?

Disclaimer – I am not a relationship expert, I am merely offering some insights from my own research, observations, and personal experiences.

Here is a typical scenario that I hear again and again from my female friends and clients:

You really want a particular outcome from your male partner. You have been implying and leaving subtle hints for weeks or even months. In your mind there is no way he couldn’t know what is expected of him. Your man on the other hand is completely oblivious, and as a result he doesn’t deliver.

You can’t believe it, how could he not know?!?!? You are hurt and very upset. But once again you aren’t direct with him, and you don’t tell him what the issue is. Instead you will start being passive aggressive. For example you might give him the silent treatment, assuming that this will either jog his memory, or he will suddenly realise what you originally meant. What actually happens is that the guy still has no idea what he should have done, but now he can see that you are upset or unhappy. His response is to start asking if you are ok, or enquiring as to what the problem is. At this stage he isn’t even sure if it is his fault, all he knows is that you are upset and he wants to help.

This is where this stereotypical interaction comes from:

His response just makes the situation worse because it proves that he hasn’t understood any of the ground work that you have put in, and you may even take it a step further and make this mean that he doesn’t care about you.

The silent treatment will continue and now it goes up a gear – doors will be slammed and other loud noises will be heard around the house. The guy is confused and depending on his personality type he will either get defensive and angry, or he will be terrified and run for cover. But either way the situation will continue to escalate until the girl decides to have it out with him. This usually consists of a final show down, and in extreme cases will either lead to passionate make up sex and the pattern will repeat, or if neither person is prepared to back down they will eventually break up.

So why does this keep happening and what can you do about it?

The answer lies in the difference between how men and women think. Men are straight thinkers they don’t do subtlety, subtext, or read between the lines. They need you to be direct and tell them exactly what you want or mean. Even if you want a surprise (in the case of a gift) give them parameters to work within. E.g. Price range, shops you like, a few suggestions… Without a frame work he will be shooting in the dark. In other words you are setting him up to fail, and yourself to be disappointed.

Now just to be clear I am not saying that you need to order your man about like a child and tell him what to do every second of the day. Although I know a lot of ladies believe that this is exactly what you need to do. But if you want to get the best out of your man and have a healthy relationship with him, you should actually be playing to his strengths and needs.

Men need to feel valued and useful. It comes from their hunter gatherer instincts. In other words once you have discussed the situation and given him your clear instructions, you need to let him get on with it, and do it his way. It may not be how you would do it, it may not even make sense to you, but you just need to leave him to it. The worst possible thing you can do as a woman is wade in, tell him that he is doing it wrong, and take over. When you do that you are essentially emasculating him. You are saying that you don’t trust or respect him, and you will leave him feeling worthless. Men may not show it on the surface, but frequent exposure to this kind of behaviour can have a huge impact on a man’s confidence and wellbeing. It can also lead to resentment which can eventually poison the relationship.

So play to his strengths – give him clear instructions and then trust him to go and do it his way, without interfering (let him lead). If you do that and reward him when he completes the task, he will want to do more for you, and will go more out of his way to make you happy on a regular basis. Think about it – you get what you want, he feels good about himself, and you are both happy in your relationship. Everybody wins!

If it helps, remember the famous quote – “Behind every great man there is a great woman”.

So to sum up, to get the best out of your man it comes down to two basic rules:

For additional support or coaching please get in touch. 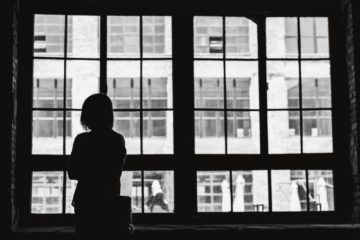 The following post explains and addresses a rather serious topic, which many people do not fully understand, although most of us are affected by it at some point in our lives: trauma.  So, what is Read more… 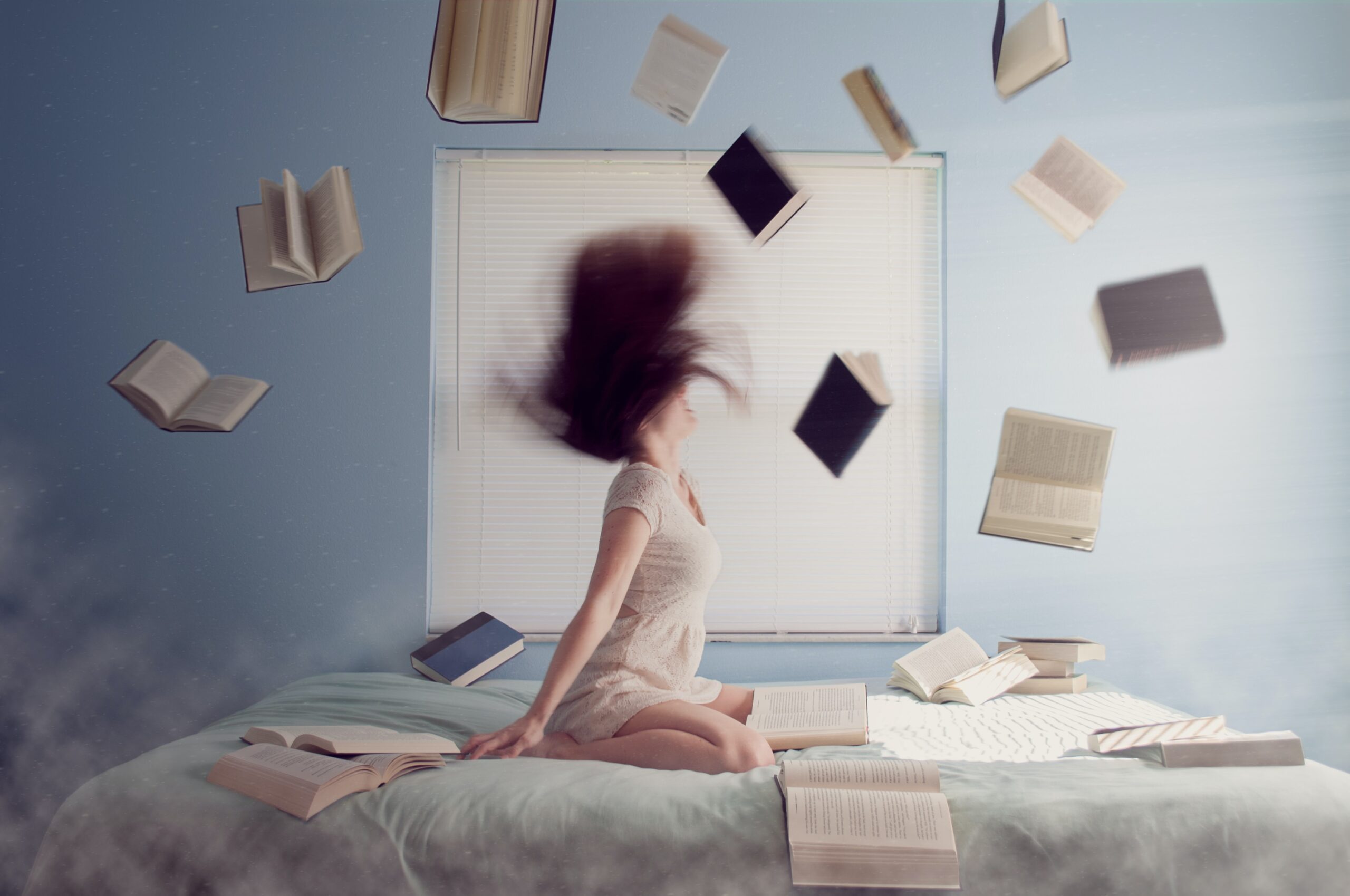 What Are Intrusive Thoughts?

Before I can explain this there are three systems of the brain that you need to be aware of.  The Amygdala – sensors that identify potential threats, and regulates the fight or flight response. The Read more… 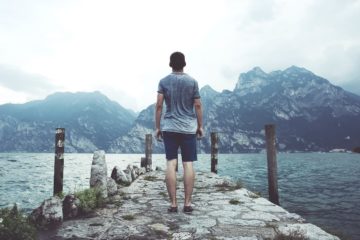 Is there a limiting belief holding you back?

Over the last 4 years I have worked with hundreds of clients of all ages, and it has become very clear to me that in addition to a lot of unresolved trauma, about 90% of Read more…